2 brothers from Pennsylvania killed in avalanche Monday near Revelstoke

Jonathan and Timothy Kinsley, brothers in their late 50s from Pennsylvania, died on Monday after they were buried by an avalanche southeast of Revelstoke near Mt. McRae. They were skiing with a group guided by CMH Nomads.

The Kinsleys are a prominent business family from York, Pennsylvania. Their family emailed Stoke FM a statement, which says in part: "We know their presence as dedicated leaders in our organization and community will be immensely missed by many and we are grateful for your love, understanding and prayers as our entire Kinsley family manages this loss." 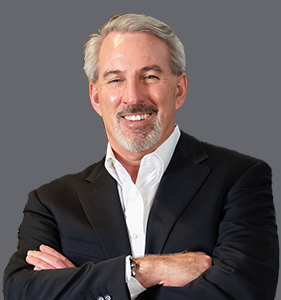 Tim Kinsley, 57, died Monday in an avalanche while skiing near Revelstoke. Photo courtesy of the Kinsley family.

Three people in total were caught in the avalanche. A guide was partially buried, and is now in stable condition at the Kelowna General Hospital.

The brothers were located by their transceivers and flown to Kelowna, and pronounced dead at the Kelowna General Hospital, according to a press release put out by Rob Rohn, the president and chief operating officer of CMH.

"The thousands of guests who ski with us each winter are our family. It is impossible to put into words the sorrow that we feel and the sadness that is shared by our guests, their families and all of our staff." The press release said.

The RCMP were notified of the avalanche at 2:30 p.m. Monday, they said Tuesday in a release. A small group of heli-skiers was in the Alkolkolex tenure, in an area known as Chocolate Bunnies.

The RCMP and BC Coroners Services are investigating the deaths. 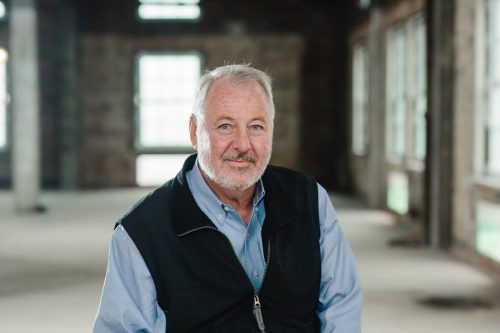 Jon Kinsley, 59, died Monday in an avalanche while skiing near Revelstoke. Photo courtesy of the Kinsley family.

At least one more person was caught in an avalanche Monday near Cherryville. B.C. Emergency Health Services said in an email they received a call at 2:15 p.m. One person was transported by ambulance to the hospital. There is no word on the person's condition, or the exact location of the avalanche.

Five people have now died in avalanches in B.C. this winter. Two near Kaslo, one near Valemount and now two near Revelstoke.

The province of B.C. put out a warning on Tuesday about the dangerous avalanche conditions, saying to exercise extreme caution while recreating in the backcountry.

Zoe Ryan, a public avalanche forecaster with Avalanche Canada, said in an interview that the snowpack this winter is different from previous years.

“Professionals with decades of experience suggest that this weak of a snowpack is only seen once every ten or even 20 years,” she said.

The problem is a cold, dry fall and winter lead to a low snowpack and a layer of weak, sugary snow at the base of the snowpack. A snowstorm dumped on top of that layer, leading what’s called a “deep persistent slab.”

Further complications include the usual signs of instability in the snowpack aren't present, like whoomping noises or cracks on top of the snow. Avalanches have been also been triggered remotely, so riders have to be aware of slopes above and adjacent to them.

Ryan advises against going into untracked terrain because of the risk of remotely triggering an avalanche.

The deep persistent slab layer it’s going to be a problem for the foreseeable future.

The snowpack is surprising everyone, Ryan said, from recreationalists to seasoned backcountry professionals.

“There’s a lot of safe terrain features to play in, such as mellow slopes and dense trees.”