Trans Mountain (Tmx) plans to cut down another 1,308 trees in preparation for its proposed pipeline expansion through Burnaby.

On December 7, 2020, the energy company gave the city of Burnaby four days to approve the necessary permits.

Then Trans Mountain applied directly to the Canada Energy Regulator, which found that TMX is not beholden to the city bylaw stating they would need a permit. 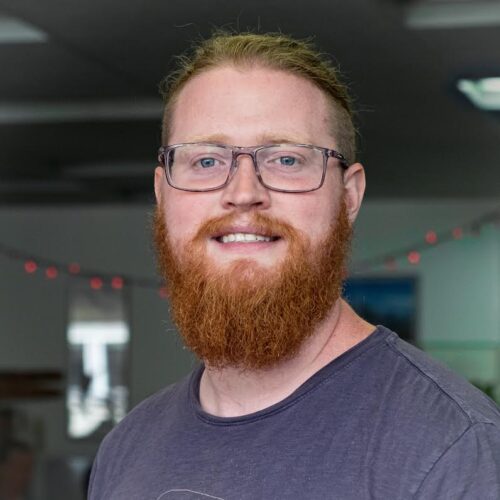 Peter McCartney of the Wilderness Committee - submitted by himself

According to Peter McCartney, of the Wilderness Committee, “A big chunk of the trees are along two creeks in Burnaby, just south of Highway #1. There’s a fellow who’s been up in a tree for two months now and was served an injunction Saturday. I talked to him last night. He seems pretty confident that they’re going to move in to remove him today. I was out at the site yesterday, and there are workers everywhere. There are security everywhere. There is police. They already cut down a couple of trees to set up a work site. The workers did tell me they want to start cutting trees as soon a s possible. I’m heading out there shortly to see what’s going on.”

The pipeline company has a long history of problems in Burnaby.

Michael Lowry, communications Manager for the company that cleaned up the 2007 spill, told Cortes Currents that they recovered 90% of the oil and most of the residue evaporated.

One of the affected homeowners told Burnabynow that she was satisfied with the clean-up, but it took 30 months to get her property back to its original state.

A study commissioned by Kinder Morgan stated that, five years after the spill, “recovery endpoints” for water, intertidal sediment, crabs, subtitle sediment and fucus (brown algae) have been met. But “there are residual levels of contamination in mussels that have not yet met the agreed upon endpoint levels.”

There have been a number of incidents along the pipeline route since the leaflet above was published, including a 190,000 litre spill in Abbotsford last year.

Burnaby’s opposition to the pipeline

Shortly after Kinder Morgan filed an application for the proposed pipeline expansion, in December 2013, Burnaby’s lawyer, Greg McDade, described the impending National Energy Board hearing as a ‘paper exercise.’ They would be allowed to submit written questions, but could not question Trans Mountain directly.

The City of Burnaby would subsequently report that many of its questions either were not answered, or it was given “non-responsive general statements or refer to earlier answers to other questions which do not respond to the question asked.”

Polls showed 70% of the population supported the City in its battle with Kinder Morgan. (Mayor Dereck Corrigan was reelected by about the same margin.)

In 2014, the NEB gave Trans Mountain permission to override Burnaby’s bylaws and drill test holes in the Burnaby Mountain Conservation Area. At least 127 people were arrested during the subsequent protests.

There were further protests and arrests in 2018.

Construction of the Trans Mountain pipeline expansion began in late 2019.

Dr Takaro returned to the treetops and is the unnamed individual that Peter McCartney states has been up in a tree for the last two months and was served an injunction on February 13th, 2021.