Two journalists who cover the Downtown Eastside of Vancouver are warning that a simmering debate about drug use in the city's core online is increasingly "toxic" — and increasingly spilling over into real life. 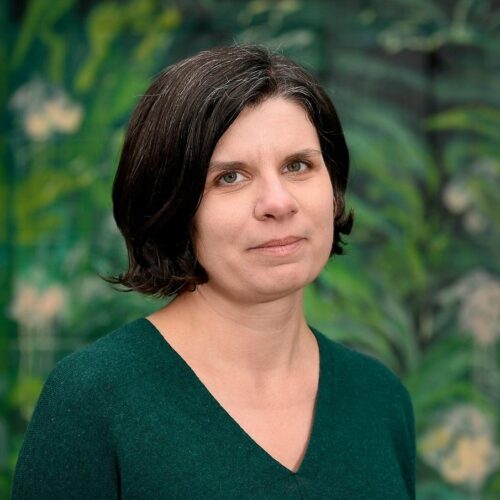 Jen St. Denis, The Tyee's DTES reporter, and Sam Fenn with the podcast production organization Cited Media have reported on rising tensions between the neighbourhood's largely lower-income residents, and nearby more privileged condominium owners and renters.

Some of the debate, Fenn said, has been fueled and worsened by reports by media outlets suggesting rising levels of physical danger for residents from public drug use.

And according to investigations by him and St. Denis, some of the rhetoric is actually originating with advocacy groups connected with the city's wealthiest neighbourhood far to the southwest, mansion-filled Shaughnessy.

"They were really attacking harm reduction, calling it a failed experiment," St. Denis said. "Immediately my interest was really peaked and I wanted to know more about these groups. 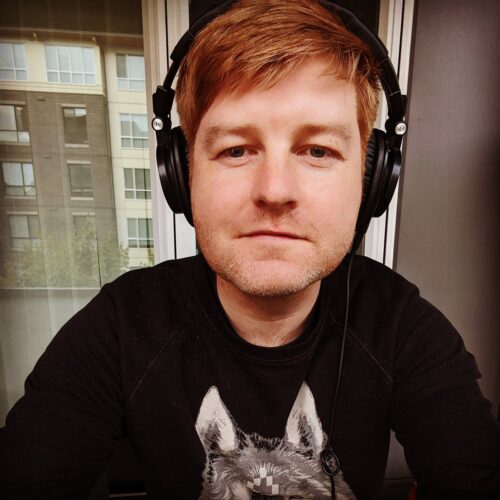 "There have been a lot of really concerning incidents (around the tent cities) … But there are things people are complaining about — public drug use, needles on the ground — that advocates are saying are happening because people literally have nowhere else to go. What do you want people to do?"

With a growing homeless tent city now moved into Strathcona adjacent to the DTES, after being evicted from Oppenheimer Park and later the more remote CRAB Park, the debate raging over over public drug use and homelessness has spilled over into street conflicts between some residents filming or interacting with their more vulnerable neighbours.

One of those groups associated with the anti-drug use campaigns is Safer Vancouver, whose membership remains opaque. One person who has confirmed her involvement in the group Fenn called "gruesome and outlandish" and even outside the rhetoric of conservatives on addiction issues — calling for people who use drugs to be incarcerated forcibly on a naval ship or institution.

Other Facebook groups have been revealed to have seen photographs and videos of street-involved people either using drugs or being homeless, with some group members urging residents to harass or intimidate the more vulnerable residents.

"That was alarming to me," Fenn told The Pulse on CFRO. "A lot of the rhetoric around what's going on in Vancouver has been that levels of poverty and homelessness have become inconvenient or scary to 'normal' Vancouverites."