To help Nova Scotians recover from Hurricane Fiona, the Canadian Red Cross has distributed $500 payments to 18,604 households totaling over $10 million.

The funds are used to help families struggling after the hurricane hit on Sept. 24, causing widespread damage. 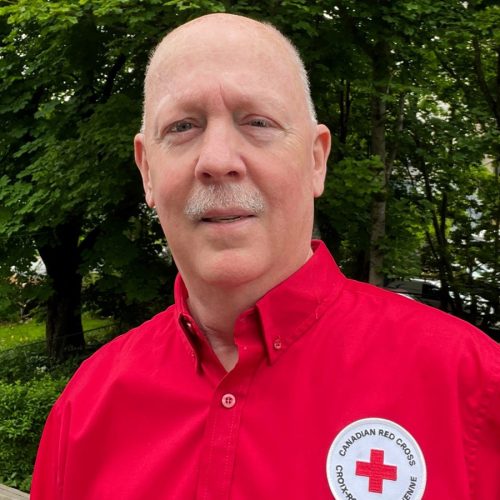 Dan Bedell is the communications director for the Canadian Red Cross in the Atlantic region. Photo contributed.

Dan Bedell, communications director for the Canadian Red Cross in the Atlantic region, said the funds increase day by day.

"You saw a number earlier of nine million: it's higher than that now. It currently stands at 22,945 households, that we've provided a $500 payment to, so that's just a little over $10.5 million of assistance that has come from the donors of the Canadian Red Cross across the country," said Bedell.

The Red Cross has engaged about 1,500 staff and volunteers coast to coast. Bedell said they faced a lot challenges, due to the extent of the power outages, making it difficult to find hotels and available rooms for volunteers and utility crew members. Newfoundland and Labrador required the most help from the Red Cross in the aftermath of the storm.

"In Port aux Basques, Newfoundland, which was the hardest hit community in that province, they have a few hotels here, but those quickly filled up because their own citizens, hundreds of them were evacuated to their homes. We had to bring a team into Port aux Basque, but the town asked us to please not use the hotel rooms because they needed them for the families whose homes were destroyed," said Bedell, so volunteers stayed in shelters along with other people.

According to Bedell's findings, in terms of the numbers, Prince Edward Island was impacted the most by Fiona. 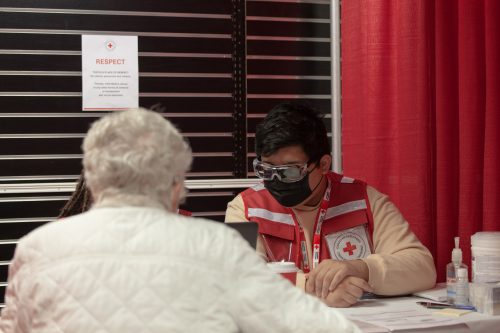 "Fiona impacted that province, literally from one tip to the other. There was no part of PEI that was not impacted. We've assisted in one way or another over 60,000 families in PEI."

Fiona impacted Cape Breton the most of any area in Nova Scotia, leaving a large number of homes destroyed. They have donated about $4 million to Cape Breton and across Prince Edward Island, as the island province suffered the largest impact overall, affecting thousands of residents.

As winter approaches, Bedell said the province is sure to encounter other major weather events that result in power outages brought on by storms. 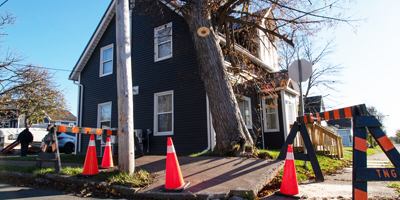 "We often see flooding during the winter months, so we're always mindful of the fact we're not even out of hurricane season yet really, officially until the end of the month."

He added that climate change has impacted Atlantic Canada probably more than other areas since its surrounded by water and that storms will continue to be more frequent and more violent. He added his organization is constantly adjusting its procedures to be in a better position to deal with the ramifications.

"The reality going forward is that Fiona is not going to be a one-time thing. There are people who remember hurricane Juan, and that was more than 20 years ago. There was also Dorian just a few years ago and now Fiona; just this past weekend we had some impacts of Nicole and other storms."