A Nova Scotia legislature committee raised the topic of supporting military members looking to transition to a skilled trade upon leaving the service on Tuesday.

Nicole Johnson-Morrison, associate deputy minister with the provincial labour department, told the veterans affairs committee many members of the military have unique skills the provincial economy needs as Nova Scotia’s population grows. She said that because of the current need for skilled tradespeople, the province is working with trades organizations and the military to help make what can be a difficult transition to the civilian workforce easier.

Brad Smith has been the executive director of the Mainland Nova Scotia Building Trades Council for ten years, and that annually, the council spends $7 million annually on training.

Some of the ways the council helps rehabilitate military people are by creating workshops, doing a gap analysis to determine veterans' strengths and weaknesses, identifying individuals' skillset and supporting them in writing their red seal exams. 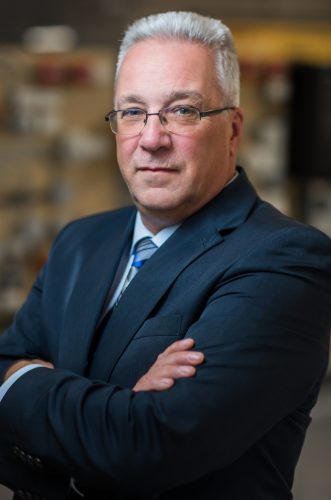 "We do a lot of work in partnership with the apprenticeship agency, the community college and we also have a full-time Atlantic Canadian rep who's a military veteran, himself. His job is to meet with these vets one on one, and work with and mentor them, so there's a variety of different programs in place from emotional support to technical support," said Smith.

One of the organization's initiatives supporting military tradespeople is the Helmets to Hardhats program, a 10-year national non-profit primarily funded by Canadian building trade unions and trades employers.

"It's a formal program that assists military veterans transition into the trades. So you could find veterans in their 30s transitioning out of the military into civilian life, and it's not an easy transmission, they would describe it as terrifying," said Smith. 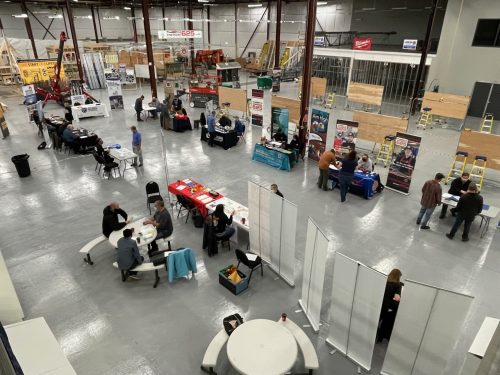 The Lakeside training facility offers military persons different services to identify their skillset and help rehabilitate them into the trades. Photo contributed.

Smith said the council also benefits from hiring veterans as they work with individuals who are skilled, well-disciplined and with good teamwork skills. Over the years, Smith noticed an increase in demand for skilled trades jobs, adding that it can be a challenging sector that requires years of training, and apprenticeship programs to become certified.

"These would be individuals that are maintaining or building our infrastructures like schools and hospitals, so everything from labor, iron worker, electrician, plumber, pipe fitter, sprinkler, there are about 60 trades of various sorts."

The centre has since assisted hundreds of veterans with their services and placed 2,500 military veterans into skilled trades work across Canada.