“As many of you might have heard, cases are on the rise within the North Island, which includes the Comox Valley and Campbell River.  The number of COVID cases in the north of Vancouver Island has more than doubled in just three days. We are asking everyone to increase their vigilance, when it comes to slowing the spread of COVID 19 ,” said Jesse Ketler, Chair of the Comox Valley Regional District. 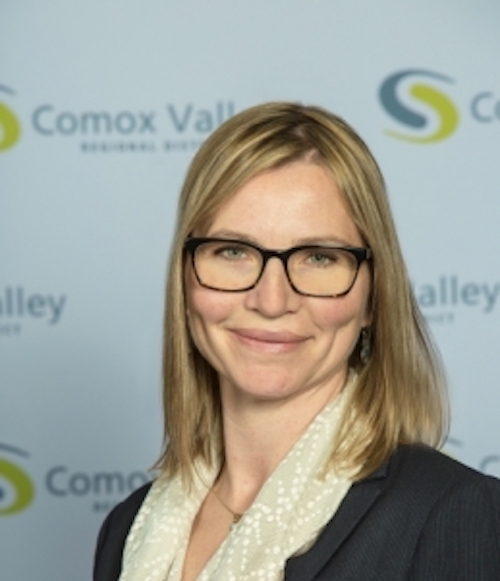 Number of confirmed cases on the rise

That was taken from Chair Ketler’s February 24th YouTube news update, when there were 56 cases.

This represents more than a sixfold increase over a ten day period.

The BC Centre for Disease control will inform the public about the Local Health Areas where these cases were found next Wednesday, at which point this data will be five days old.

Their last report, for the week ending on Saturday February 20th, that showed 82% of North Vancouver Island’s active cases were in the Comox Valley and the remainder (18%)  in the Greater Campbell River Health area.

Thrifty Foods confirmed a staff member at its Cliffe Avenue store in Courtenay tested positive, and this employee has not worked since February 20th.

An A&W staff member, also in Courtenay, has also tested positive. Their last day of work was February 21st.

Three are in Courtenay and one in Comox.

On Wednesday. February 24th, the superintendent for School District 71, Comox Valley, sent parents a letter stating that eight members within the district tested positive for COVID-19, and 108 staff and students will be self-isolating for two weeks.

The other two school exposures are at Carihi and Timberline Secondary Schools in Campbell River. The most recent potential exposure dates were February 16th, 17th and 18th at Timberline. Both schools have taken the appropriate actions.