Since the beginning of the year, Halifax Transit cancelled 75 bus trips due to staffing shortages and has experienced around 40 resignations with about 23 drivers retiring, according to a Halifax Transit bus operator who's been working for 23 years. 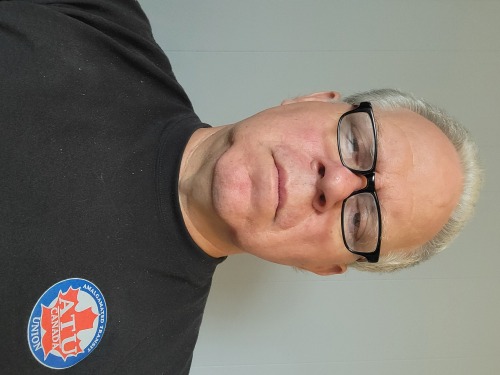 Shane O'Leary, president of Amalgamated Transit Union 508, said the main reason behind the shortages is because of low wages and poor work conditions that are not improving.

O'Leary said wage conditions were last negotiated in 2016, and that the union has been without a contract for about a year.

"We have a contract that we will start negotiating in October and hopefully it'll be done this year."

O'Leary added that although Halifax is the largest municipality in Atlantic Canada, the municipality is far behind as neighbouring cities continue to receive higher wages.

"In Cape Breton Regional Municipality, the starting wage rates for bus drivers are higher there; St. John's Newfoundland is considerably higher than us; St. John's, New Brunswick, has higher [wages] than us. We have the biggest tax base and they can't afford to pay bus drivers a living wage to start."

In training, bus drivers make up to $21.45 an hour, and then it increases to just over $22, however that is a four-year wage step with a considerable amount of deductions.

O'Leary said that the situation is also similar with ferry workers, saying that ferries in BC get paid 30-50% more than Halifax. 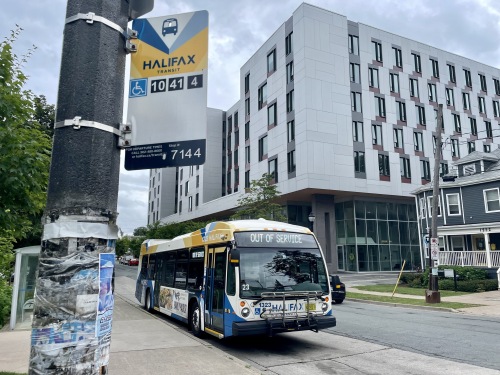 As summer comes to an end, with students relying on new U-PASSES from universities, it will be difficult to accommodate their needs when they return for classes less than a month away for the fall. Photo by Sara Gouda.

As summer comes to an end, with students relying on new U-PASSES from universities, it will be difficult to accommodate their needs when many return for classes in Sept.

"I don't see it getting better before it gets worse."

O'Leary added that students resuming university courses in September will probably result in more forced work and labour, and that it will be difficult to make significant changes with less than a month away.

"Transit is not being managed properly. The city really needs to step up its game, there has to be comparable wages and benefits and there are not."

CKDU reached out to Halifax Transit and spokesperson Laura Wright said in a statement that Halifax Transit’s current staffing situation is fluid and is being monitored closely on a regular basis.

Wright added that decisions related to service cancellations are made incrementally with the goal of minimizing impact on their customers.

Halifax Transit is actively recruiting and has a new class of operators in training at this time, she said.

"We are currently in active recruitment for our next two classes starting in August and October and there are active postings on our career site."