Cortes Island’s #1 Industry is back

When British Columbian restaurants closed their doors last March, they virtually shut down Cortes Island’s #1 industry. Though sales are still below pre-COVID levels, the shellfish sector is coming back. 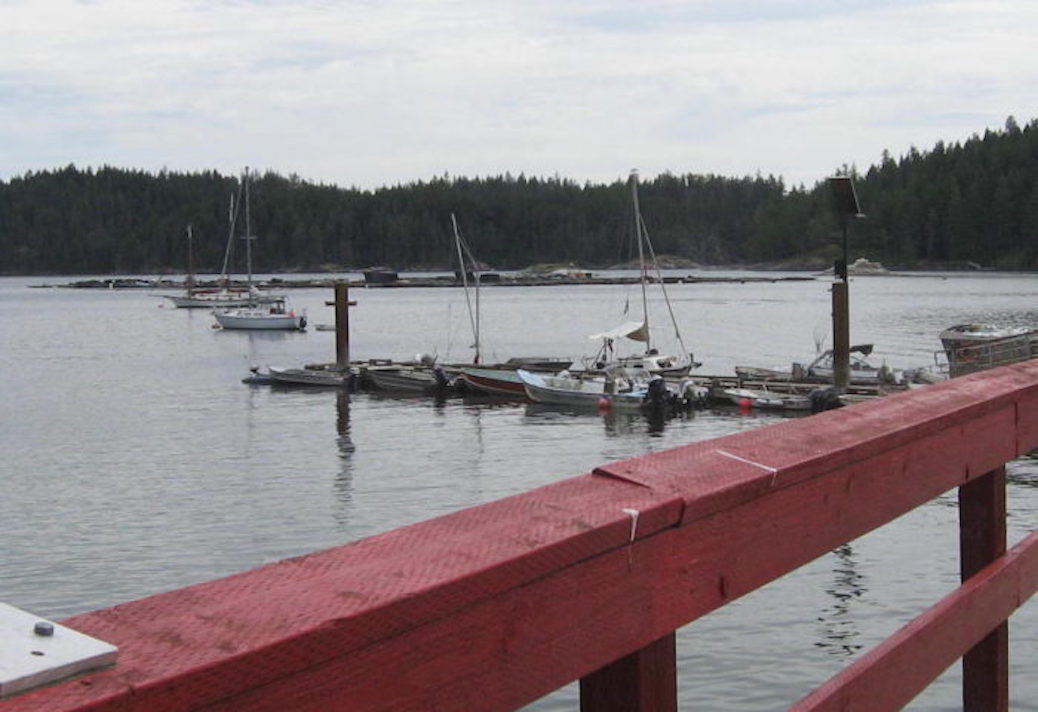 Looking across from the public wharf to the Bee Islets rafts, in Gorge Harbour – Roy L Hales photo

“At the beginning of October, we were ready to sell all that stuff and the market was there but of course we had red tide. Oddly, late in Area 13, it wasn’t until mid November that we started selling, “ said Erik Lyon, of Rising Tide Shellfish. “Then, it was great. We were ticking along, big orders doing lots of smaller product and then our processor said,’I’ll take it a bit easy on that stuff.’ Usually leading up to Christmas, sales are really good. This is the first year on that littler stuff that instead of saying send everything you can, I can’t fill the orders, he said ‘maybe skip one week of the extra smalls.’ … It hasn’t been a full stop, or anything like that, it’s just that this Christmas has been a little bit stranger than usual.”

Hub of the Oyster Industry

The BC Shellfish Growers Association describes Cortes Island as one of the most prolific shellfish growing areas on the West Coast.

Gorge Harbour is a central hub of this industry.

According to Julia Rendall, President of the Bee Islets Growers Corporation, “They did some testing in various areas of the coast and found that the Gorge was one of the better [areas] and Bee Islets, in particular, was very good.”

She mentioned a study by Brian Kinset stating the Gorge was very rich in food and could support a lot of rafts.

“Bee Islets has 14 growers. The main stakeholder is really Island Sea Farms. They have 73 spaces, there are 150 [in total]. The rest are smaller growers: maybe 20 rafts, 15 rafts, 5 rafts,” she explained.

How many rafts do you have?

“Seventeen. I try to have five rafts of shuck a year. So that’s why COVID didn’t really affect me. I never sell in the summer anyway, because there is too much testing you have to do and pay for. ”

The market comes back

It turns out that Julia was the only one selling to the shuck market, which means she was also the only grower selling until China started accepting product in June.

Then Erik Lyon, who sells to that market, was confronted by a greater demand than he could possibly supply.

The rest of the Bee Islets oyster farmers would have to wait until the domestic market reopened in November.

Island Sea Farms has more rafts than any of the other farmers in Bee Islets, but they grow mussels which will be treated separately except to say that they also regained access to markets around November. 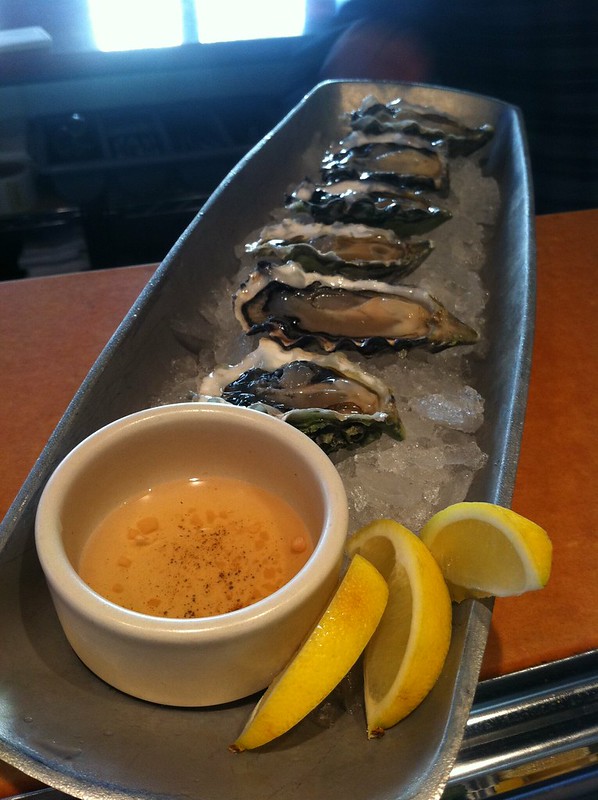 She described the different growing techniques at Bee Islets.

“There are basically three ways to purchase oysters and each one uses a different growing technique,” began Schofield  Sweet.

“If you go to the store and purchase a little tub or a tin of oysters out of their shell, that would be us selling to the shuck market. Those don’t have any preparation time. If you stop selling this month, you can start again next month without any problem. You just pull up some more strings and harvest them – and off they go.”

“The second kind of oyster that you can purchase is called wild harvest. This means that somebody is trudging out there at midnight, with their bucket, and picking them off the beach. Those are the oysters you are likely to find at the grocery store, certainly in restaurants. They are sold as live product, but you don’t do anything to them because they are coming off the beach – which is their natural habitat.”

“The third kind is also sold in restaurants and taverns. It is to the live market, but they are grown in what is called a Deep Water lease. Oysters aren’t natural to deep water. They are fine there, but it is like living full time in the supermarket. They never have to close their mouths, they can eat all the time. A couple of things happen. The two edges of the shell don’t perfectly align, because they don’t have to. They never have to close. Secondly, a lot of organics –  all kinds of sponges, lots of little worms, aquatic plants – grow on the stacks of oyster trays, with the oysters in them.”

So, a month to six weeks before they go to market, Deep Water oysters are taken to the beach where the tidal action cleans them off.

Kristen Schofield Sweet and John Shook started this procedure when they saw the market reopen in November.

Subsequent to our interview she emailed that, “We are preparing a delivery for the12th of January.  It takes 3-4 days to put one together, plus the weather must allow us to get off the island, plus we have to have a clean result from a sample of oysters sent for testing to DFO before we ship,…hardly anything concerning oyster farming ends up being a simple comment.”