China wants more oysters than BC can produce

“No discussion about seafood markets can go anywhere without talking about China. It is just the number one driver of seafood consumption. It is their market,” said Erik Lyon, owner operator of Rising Tide Shellfish on Cortes Island. 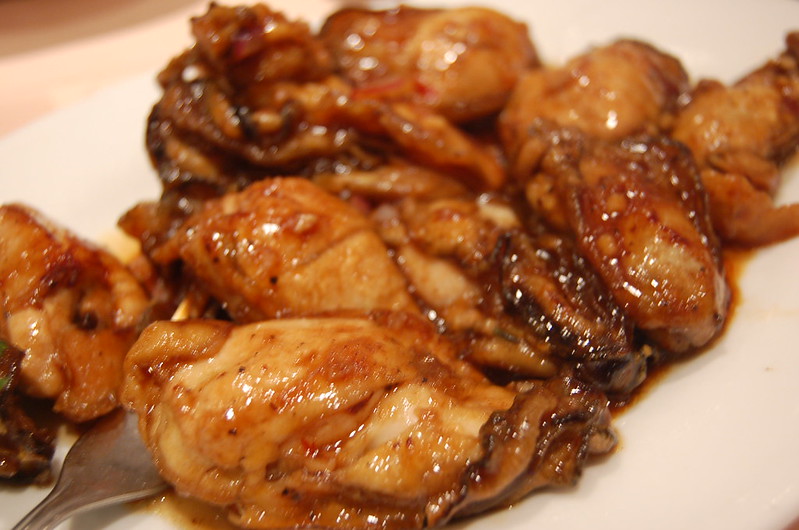 He added, “I haven’t been there, but from what I hear China has a rising middle class with disposable income and culturally they really value seafood, especially shellfish. Fresh and live are probably the most important things to them, as far as food goes.”

According to the Chinese market research agency, Dauxe Consulting, “With polluted and overfished waters at home, China is importing a lot of premium seafood. Wealthier Chinese consumers who can afford to avoid scandal-plagued chicken and pork have in some cases switched to seafood.”

Many Shanghai and Beijing restaurants  “sell imported oysters, and most often as a side dish. Only some places exclusively sell oysters as a key element of the restaurant. The price varies from 30 to 150 yuan per dish. The key feature of the restaurants selling oysters is that most of them are western-oriented.”

Dauxe added, “Chinese consumers are more and more demanding about the quality of oysters they buy. Therefore, they are willing to pay a high price for high-quality oysters.”

China wants more oysters than BC can produce

“There were Chinese brokers who came here and they wanted more oysters than are grown in BC,  never mind Cortes Island. We simply do not have that volume. We are talking thousands of dozens and for us three hundred dozen is a large order. We don’t even count. We did try,” said Kristen Schofield-Sweet.

An inordinate attention to detail

“It is a very active market, but it is a market that we find requires an inordinate amount of attention to detail that is, in our view, unnecessary to the quality or the taste of the oyster,” she continued.

“They require that all the oysters be the same size, and I’m talking really close to the same size, which I appreciate. I understand it has to do with status. If you are the only one in the room that has a weird twisty little oyster on your plate, then clearly you aren’t as important as the other folks – but what do you do with all the ones that are rejected?”

Schofield Sweet said her Chinese broker also had a weight requirement which could easily eliminate 50% of her produce.

“Now you have all these seconds and I don’t want to sell seconds to people who are loyal to me … to restaurants and brokers that have purchased from us for years. I don’t want to give them the twisty oysters.”

There were a couple  of occasions when Chinese customers sent her pictures of oysters that did not meet their standards and said they did not want to pay for the full shipment.

“We are talking about live creatures who are flown thousands of miles in cargo planes. I’m surprised if only four of them die,” she said.

Schofield Sweet and her partner, John Shook, decided, “We feel more loyal to the BC brokers, local restaurants and folks up and down the coast who appreciate our oysters.”

Erik Lyon was one of the local oyster farmers who opted to continue selling in the Chinese market.

This didn’t make much of a difference when China closed its doors to British Columbian seafood at the beginning of 2020.

“When they stopped buying in China, the number one driver of global seafood markets, that really put a dint in your ability to get rid of large volumes of product. Shorty after that they closed the restaurants down, so that killed the domestic market … All of a sudden it was like, nobody wants what we have to sell. Some of my buyers were saying we may not want any product until Fall – at the earliest,” he said.

His buyers were producers themselves.

“They were saying to us smaller guys, we hate to leave you in the lurch here but we’ve spent the past five years building up our capacity to produce more of this stuff because the market has basically had no ceiling for awhile now … So we were freaking out.”

China reopened its doors to British Columbian shellfish in June.

“So it went right back to the same thing again – getting phone calls from people saying, ‘We can’t meet our orders. Can you bring on the oysters. We’ll take everything you’ve got.’ It just bounced right back and the reason it did that was China allowed the imports to carry on. Because of that market, there is basically no ceiling as to how much you can sell,” explained Lyon.

BC’s domestic oyster market responded slower. Most growers are either selling, or preparing to sell, right now, albeit not at the levels of previous years.

Meanwhile, the Asian market is building towards Chinese New Year, on February 12th. One of the most important staples on the dinner table is oysters.