Campbell River’s recent homeless count lists 116 people, a 43 per cent increase over the 2018 tally, but is only one aspect of the Strathcona Regional District’s (SRD) rental affordability crisis.

“People who are paying 40, 50 or 60 percent of their income for a place to live, are usually a few paycheques away from joining the 116 people that we counted,” explained Sue Moen, the Salvation Army’s representative in the Campbell River & District Coalition to End Homelessness.

Close to 30 per cent of Campbell River’s population live in rental accommodations and almost half of these are spending a disproportionate amount of their income on rent.

When people are paying too much of their income on rent, Moen said they are forced to make choices such as whether to spend money on medication or electricity, or nutrition, or dental care.

“It becomes an untenable choice for people to keep a roof over their heads,” she said.

In addition, there is the problem of seasonal homelessness in rural tourism areas throughout the SRD.

While there are no statistics, every year a significant number of Cortes Island’s population moves out into tents, couch surf, or find other accommodation, while their winter homes are used as summer homes or vacation rentals.

Moen knows people on Quadra Island who have to leave their homes every summer.

With the arrival of Fall, RV Parks and smaller motels are once again advertising winter rates. 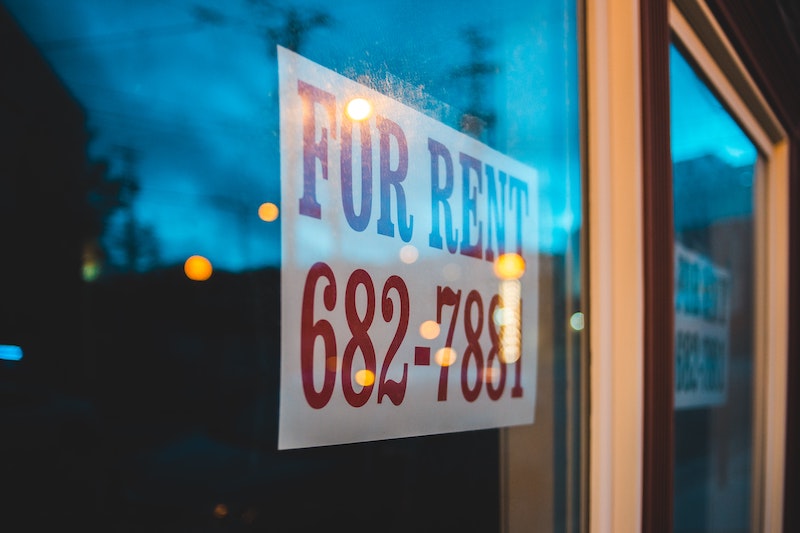 “We see this year after year, from Oyster River all the way to Sayward, Tahsis and in between,” she said.

Where do the people who occupy these units live during the summer?

While the coalition’s mandate extends throughout the entire Strathcona Regional District, up until now they have only had funding to carry out surveys within the region’s principal city.

The "Point in Time" count started in Campbell River hospital, emergency shelters and with people who were incarcerated during the evening of April 8, 2021. Outreach to known encampments, and a tally of people using service providers was carried out the following day.

The statistics were only recently released.

Contrary to what many might expect, only 35 per cent of the people tallied were receiving income assistance. Moen said that a significant number of house challenged people are employed.

She regards the numbers from "Point in Time" as a conversation piece, to raise public awareness.

“Poverty and the pandemic have exacerbated a problem that has been getting worse for decades, ever since the federal government got  out of non market housing,” said Moen. “The gap between housing need and housing stock has only been growing for the last 40 years and now even affordable housing is out of reach for most people.” 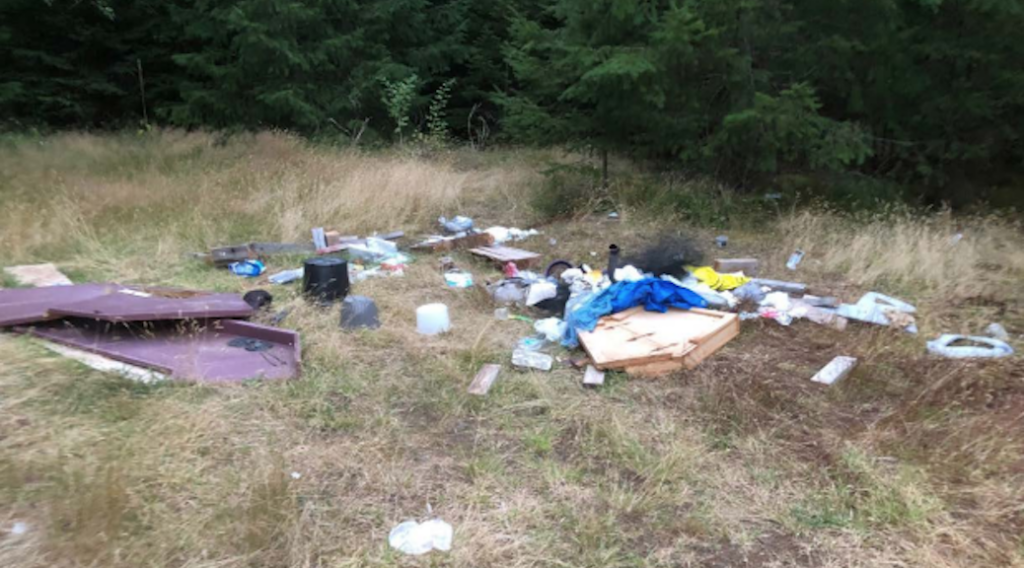 Debris left at an encampment beside Quinsam Road, Campbell River - Photo from an August 2020 complaint to the SRD